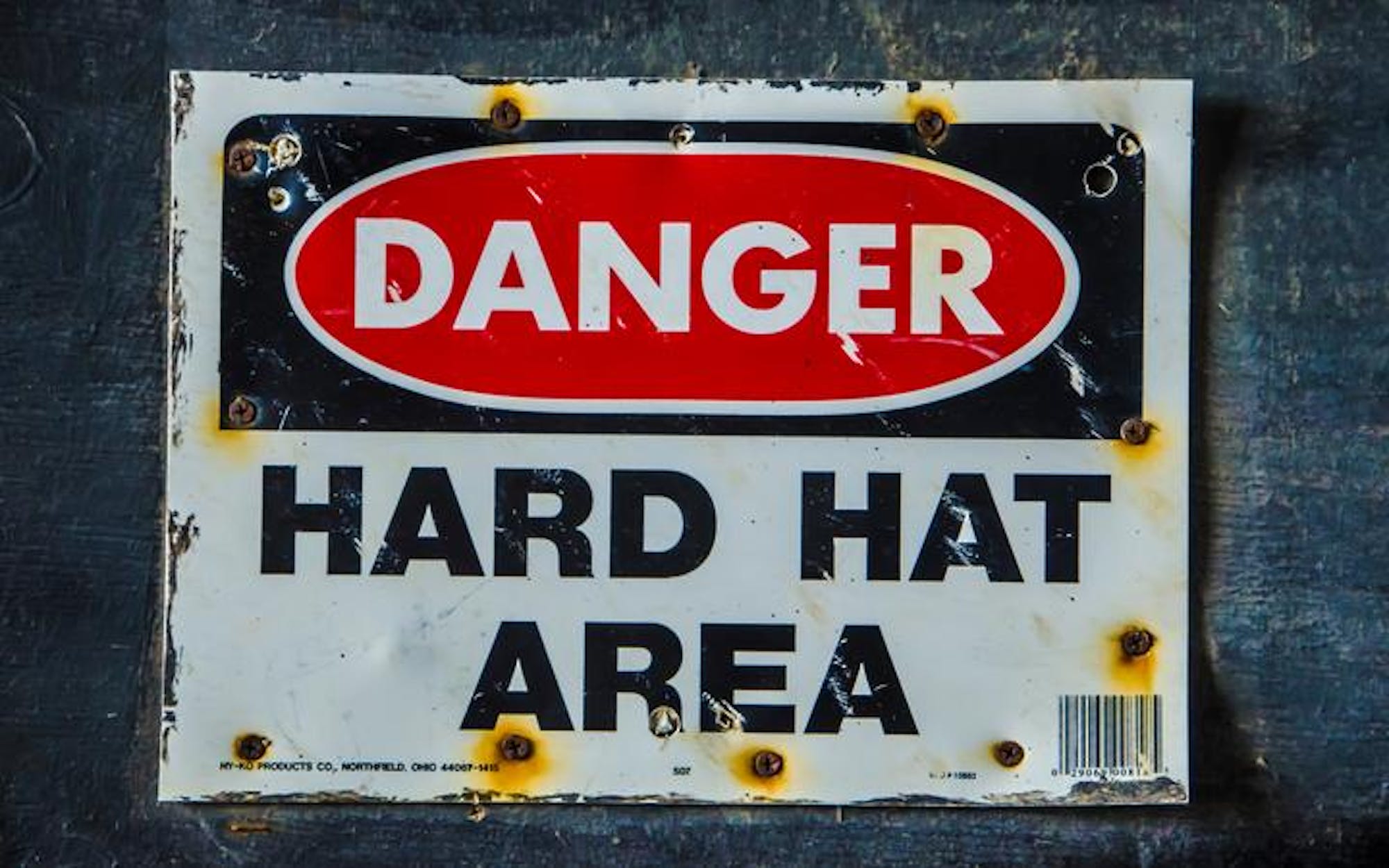 SaferMe is an app that alerts users to hazards on a property like asbestos, old mineshafts and natural hazards, but getting the information to feed it can be difficult.

Tauranga electrician Kerry treats nearly every home he goes into as a potential asbestos site.

If found onsite it can slow a job down by days, and bring up the cost up significantly.

“You only need one fibre to react in your lung which would not probably happen for 20 or 30 years so you’d never know, it can’t be tested for.

The kicker was – a builder had been onsite beforehand and knew asbestos was there.

This is where SaferMe comes in. A lot of the data that feeds the app is collected by workers after being on a job site.

Kerry said better asbestos data would be a good thing.

“To actually pinpoint on a building for asbestos would be a pretty tough ask but if that particular address or building could be listed that it has, or potentially has asbestos onsite – yes that would be good.”

But SaferMe chief executive Clint Van Marrewijk said getting that information and making it available often clashed with the issue of privacy.

“Privacy concerns do come up, but our position on hazard data is hazards don’t have privacy rights people do, so we can strip out personal information and actually just leave information about the hazard or the risk that can impact somebody and make that data as freely available as we can.”

He said an asbestos register was an example of something that should be achievable, but was not, due to scattered and withheld data, and no central collection point.

“It’s really common for workers to interact with asbestos that someone knows about and it’s just because it’s not recorded or easily available.”

The opening up of data is something Stats NZ has been heading for some time and something the government committed to in 2011 when Cabinet passed the declaration of open and transparent government.

Paul Stone from the Open Data programme said the example of setting up an open asbestos register, conveyed the difficulty in weighing up the public good against an individuals privacy.

“You talk to one person and they’ll say it’s a no brainer – public health and safety is far more important than your personal information about this particular aspect of what’s on your property. Others will say everything about my property is private, you’ve got no right to know.”

He said government and local government data should be open by default, unless there’s a good reason for it not to be.

And it gets bigger than tradespeople walking onto an asbestos site, open data has also been pitched as a gamechanger for climate change.

Gavin Starks from the Open Data Institute in the UK said if agencies, private companies and government departments shared their climate data between them it would be more efficient and save money.

However, not all information should be fully open, just better shared.

“An element of that will be open, but I would imagine a lot of it will be not open to anyone for any purpose for free. So if you take for example, our infrastructure information, some of that will have national security implications. So you don’t necessarily want that just being public on the web.

“But you do want the right people to be able to access it to help make investment decisions, about flood risk, for example, where to build houses or were to build the next railway and so on.”

Mr Stone said after privacy concerns, agencies were hesitant to release data due to resourcing constraints and because they were worried it was not comprehensive enough.

He said Stats NZ was working to come up with templates they could use because some data was better than no data at all.

How should you store a health and safety policy?