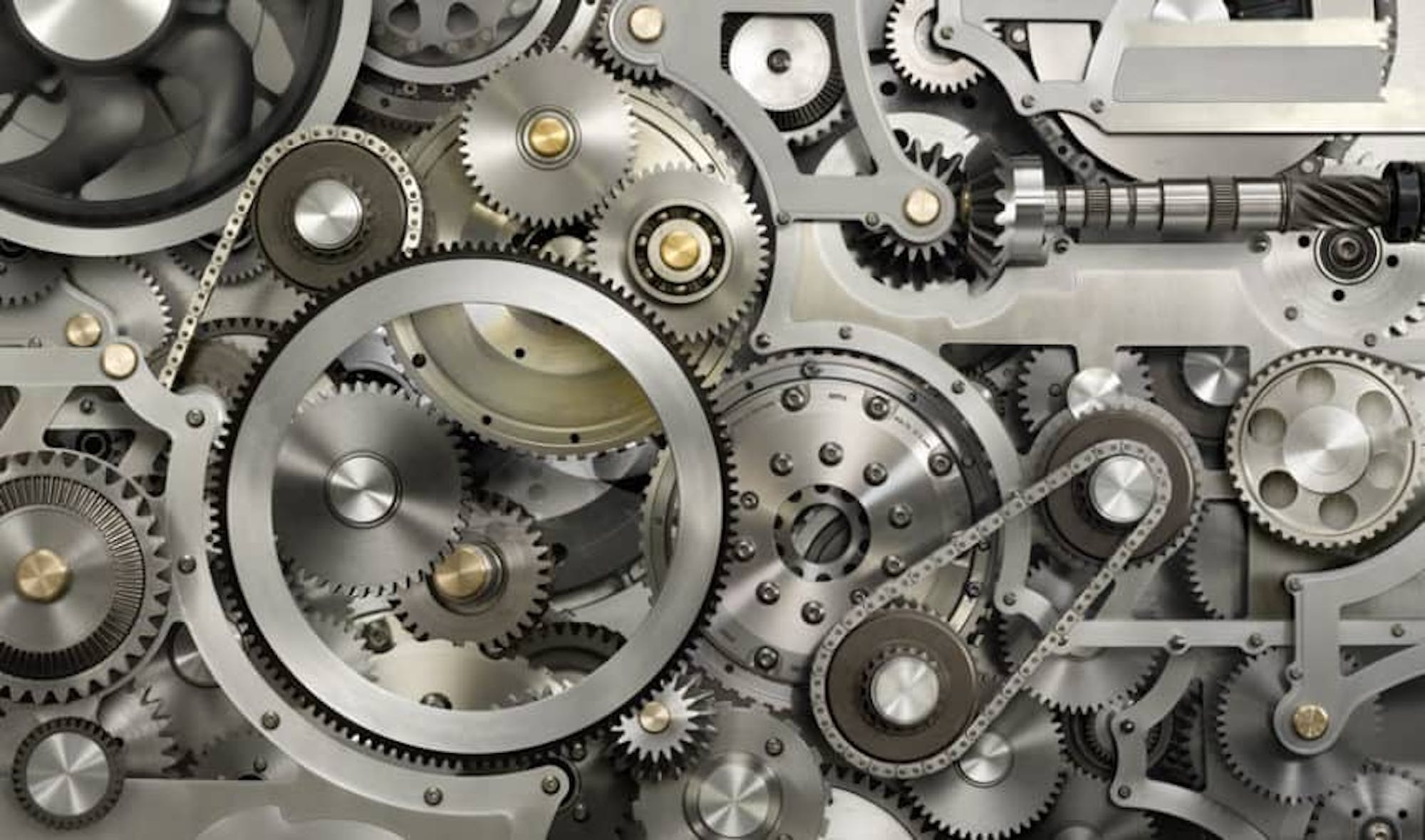 At ThunderMaps we are heavy users of Amazon’s web services and we recently acquired a grant from the AWS Activate program to help rapidly scale and grow our business.

Along with ThunderMaps, some of the world’s hottest startups, including Airbnb, Slack, and Robinhood have leveraged the power of AWS to quickly scale.

Starting an ambitious tech company and competing on the world stage in the first years of business was once an expensive and nearly impossible task. Thanks to advancements in cloud computing, high-growth companies like ours can deliver innovation on the world stage more rapidly than in the past.

In days gone by a technology company creating a massive database of dangerous locations would have to be worrying about the scalability of the infrastructure they are using. Instead we get to focus on developing and delivering a product which customers love.

And the focus is paying off.

In the last two years, we have been able to secure European Union contracts and now compete head to head with incumbents like ESRI and Survey123.

ThunderMaps is in the process of working with government organisations to share safety data, from person to person, around the world.

If you are interested in having your data added to our database of dangerous locations and having it distributed on the ThunderMaps platform, get in touch!

Why NZ business leaders are more concerned than ever about Covid

Living with Covid means businesses will live with Contact Tracing

News: Winner of New Product of the Year in OH&S Magazine USA