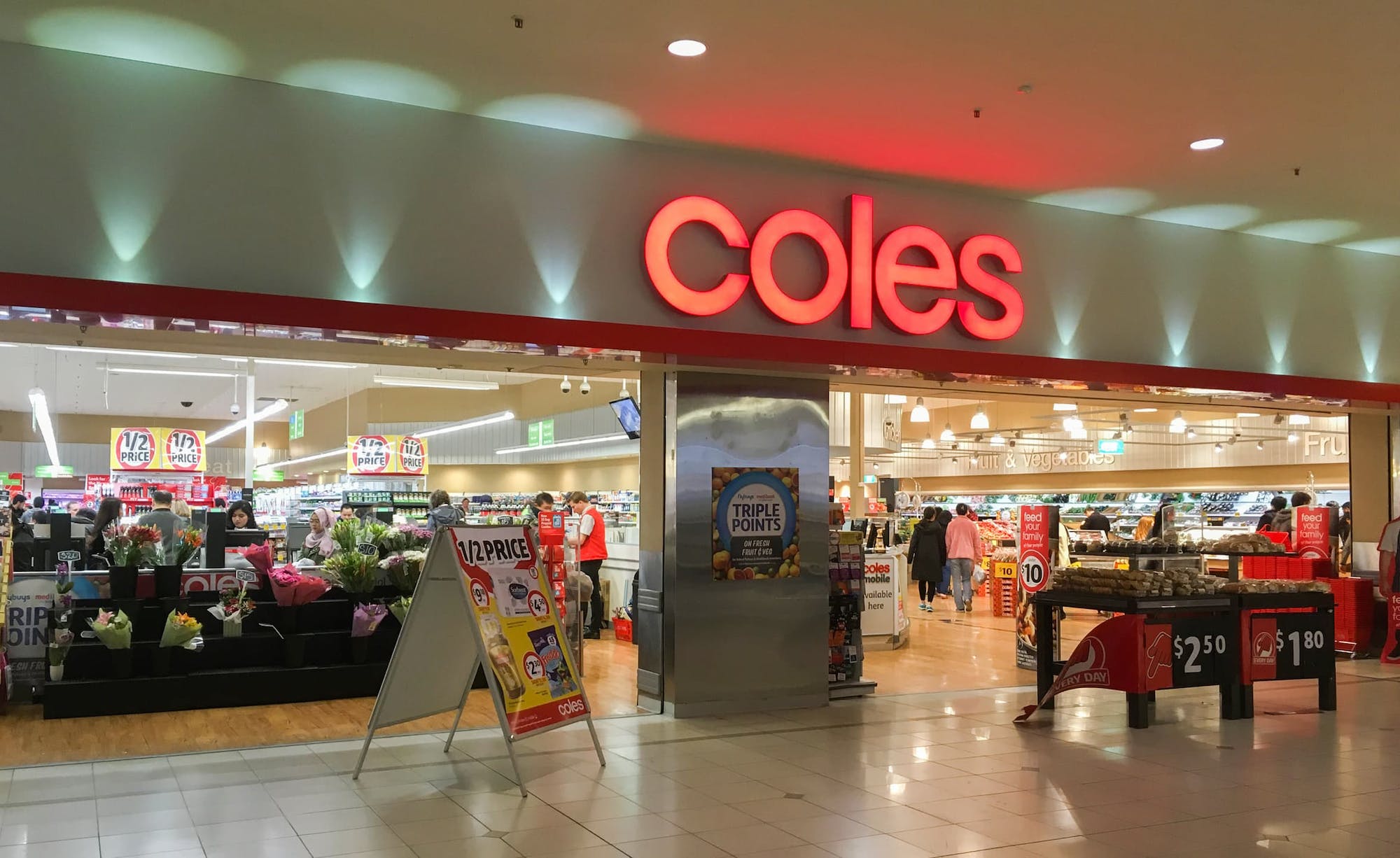 A new court ruling and hefty $300,000 claim bill for an Australian supermarket chain has highlighted a shortcoming in managing hazard information that many businesses suffer.

Most responsible businesses in the developed world have processes in place for reporting hazards or health and safety concerns in their workplace. This is a basic compliance step in many countries.

There are also myriad tools available to make this reporting quick and easy, although many companies maintain paper and pen as a reporting method.

However, the recent court ruling in Australia highlights that just collecting hazard information is not enough, and not managing the information properly poses a significant risk in terms of both employee safety and company liability.

The case Rhodin vs Coles Supermarkets Australia Pty Ltd (2019) saw the supermarket forced to accept liability – and a $300,000 claim for an injury to a worker in one of its stores.

When a worker at a Coles store in the ACT noticed ice leaking onto the seafood cool room floor – creating a slip hazard – she quickly reported it to both the branch’s 2IC and main manager.

The worker also wrote a report of the incident in the store’s communication book, which is used to communicate between employees and higher management.

Three days later, at the start of the worker’s shift, she entered the cool room again and slipped on ice on the floor and crashed into a metal trolley, injuring her left arm and body.

Australian Supreme Court Justice Berna Collier, ruling on the case, found Coles liable for the compensation claim, explaining that the issue had not been addressed, and in the absence of any warning for the worker, the employee was right to assume that it should have been safe to work.

“There was no reason for [the worker] to believe anything other than that the workplace was safe, that the ice had been removed from the cool room floor, and further that the cause of the ice had been addressed.” Justice Collier said.

What does this mean for managing hazards?

Documenting the hazard occurred in this case, so the real issue actually lies in the action taken (or lack thereof) and the communication about the hazard. In other words, the vulnerability sits with the human responsibility in the next part of the process.

In this case what resulted in a serious accident and a $300,000 compensation bill was the human errors of failing to fix the issue behind the hazard, and failing to warn of the hazard with signage or by other means.

Yet, this human vulnerability in managing identified hazards is easily solved by automating alerting and removing the potential for human error.

Instead of having a hazard filed into a database with no visibility for those exposed to it – SaferMe is a safety reporting app that proactively keeps workers safer by providing proximity warnings to known hazards.

In this case, once the hazard had been reported and until it was resolved – any workers coming into that area would have automatically been notified by SaferMe of the danger that existed. If this didn’t prevent the accident – it would have at very least demonstrated proactive efforts by the employer in delivering information to keep its people safer.

The overall lesson is simple: your process for managing hazards is a huge risk to your business if it is vulnerable to human mistakes. Do you have a foolproof system in place?

A chain is only as strong as its weakest link, and in this case, a large Australian brand’s vulnerability to human error in managing hazards has resulted in a major physical setback for a worker; a significant claim cost and damaging negative publicity for the business.

All of this for something that could have been solved with automated hazard notifications in an affordable mobile health and safety app.

Reach out to one of our regional experts and we can explain further how the system works and could improve your process. REGISTER HERE.

Introducing ‘Training’, a one-stop-shop for all safety training records

Businesses preparing for the next pandemic

Covid will impact business productivity for years to come